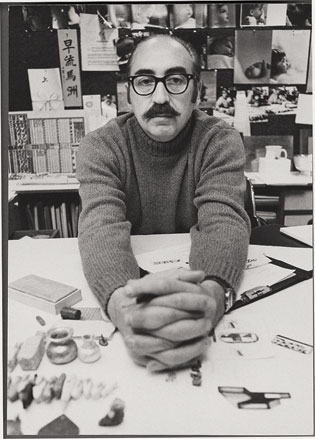 American graphic designer. Best know for his film making in the design of the tittle sequences, film posters and corporate logos.
He worked in Hollywood’s most prominent filmmakers, including Alfred Hitchcock, Otto Preminger, Billy Wilder, Stanley Kubrick and Martin Scorsese.

His work is of great influence to many until this day. 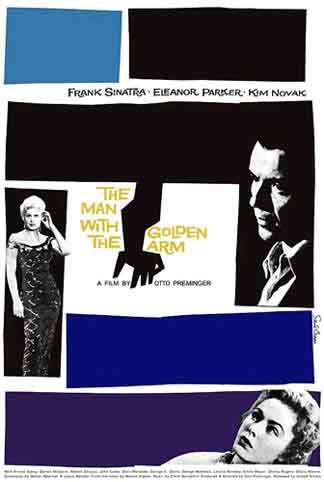 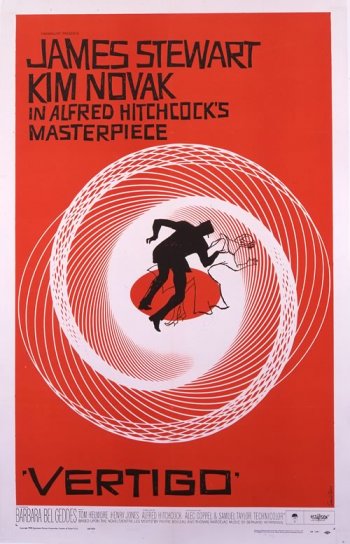